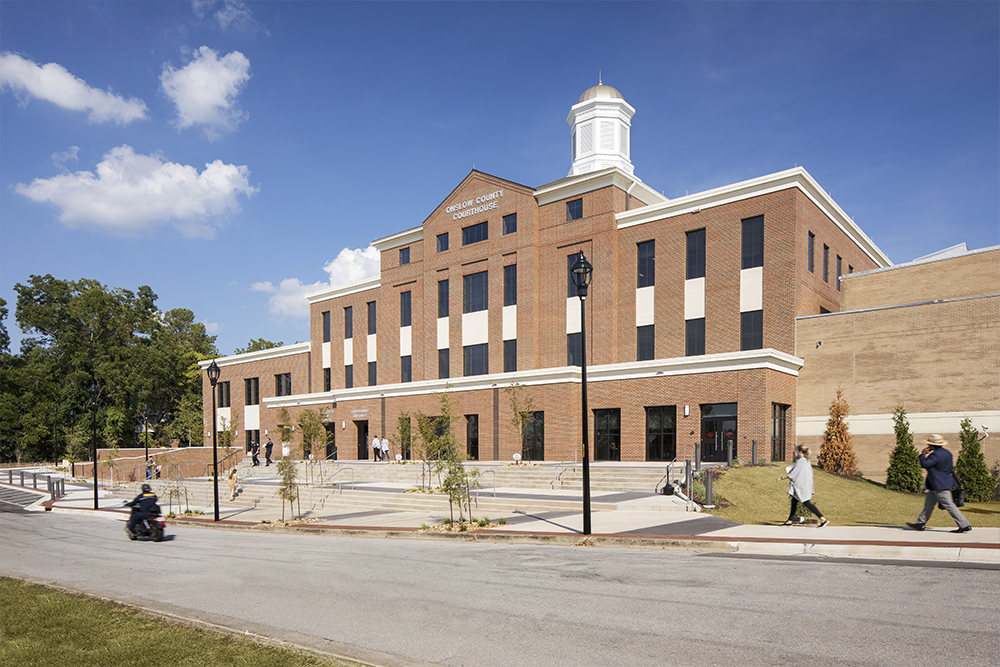 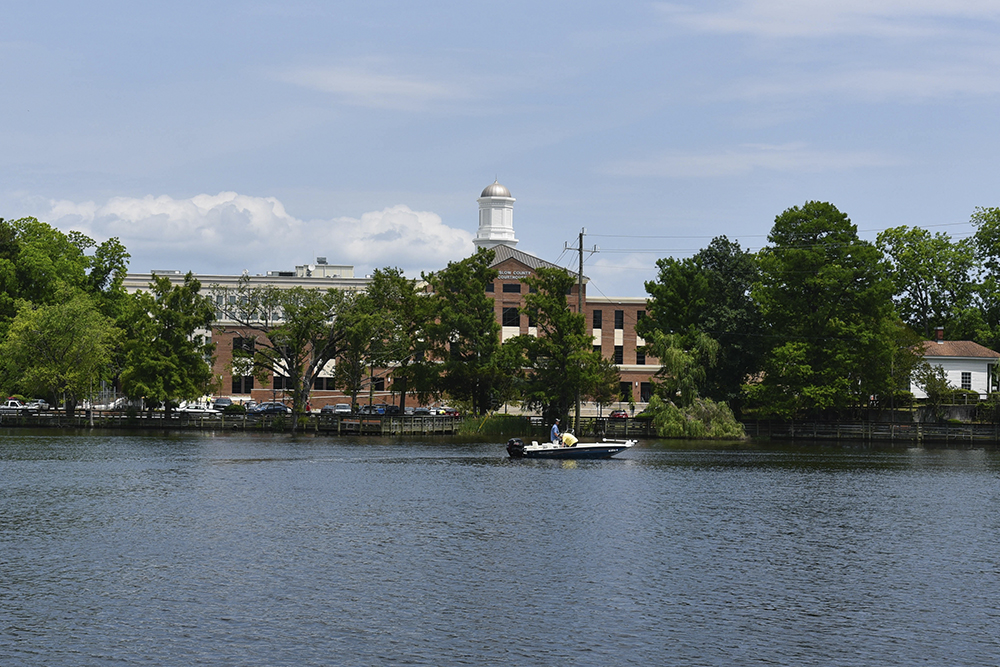 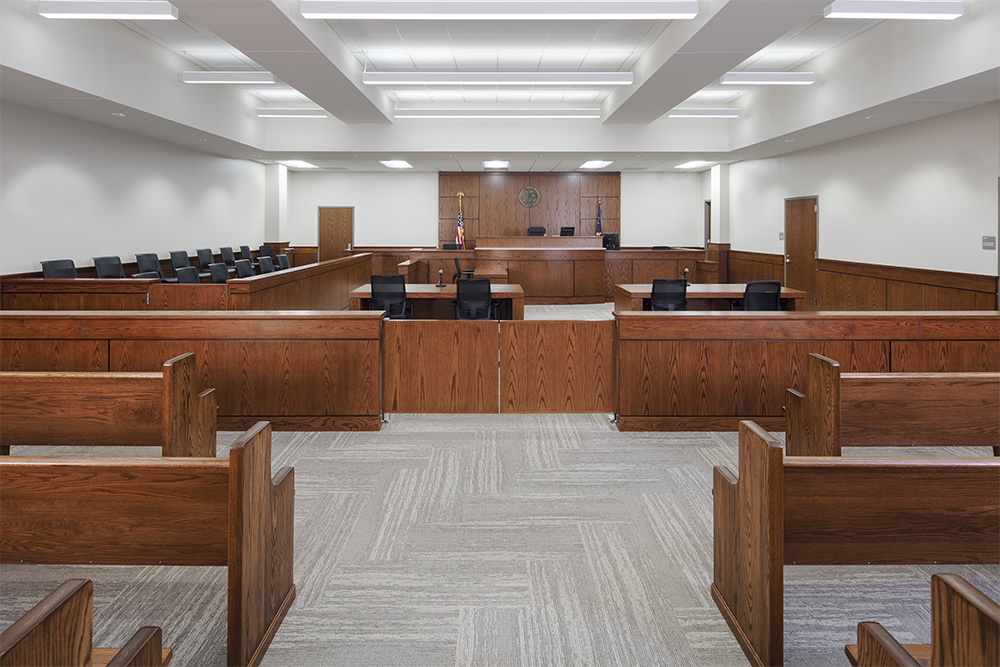 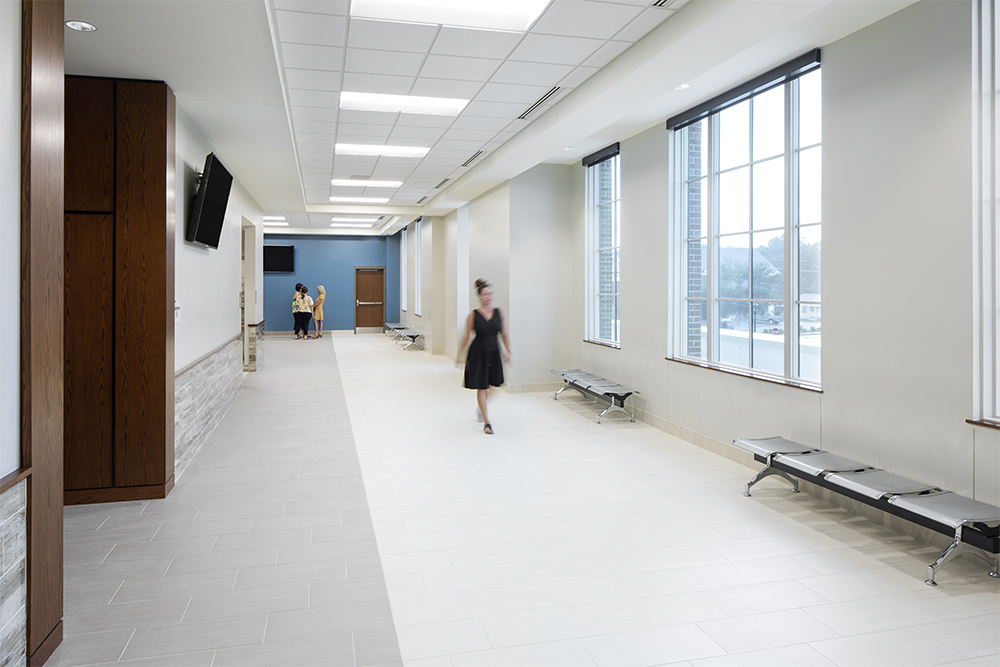 Responding to the needs of a growing population in Onslow County, the courthouse expansion has been in the planning stage for years. The complex program was a collaborative effort led by the design team. New flood plain regulations, existing building conditions and connection were key issues to be resolved in the beginning stages. Through a meticulously planned phasing of the project, the renovations and additions currently under construction do not affect the daily operations of the courthouse. The new three-story addition embraces the traditional context of the existing facility, while providing modern upgrades in design and technology to sustain the needs of a growing county.